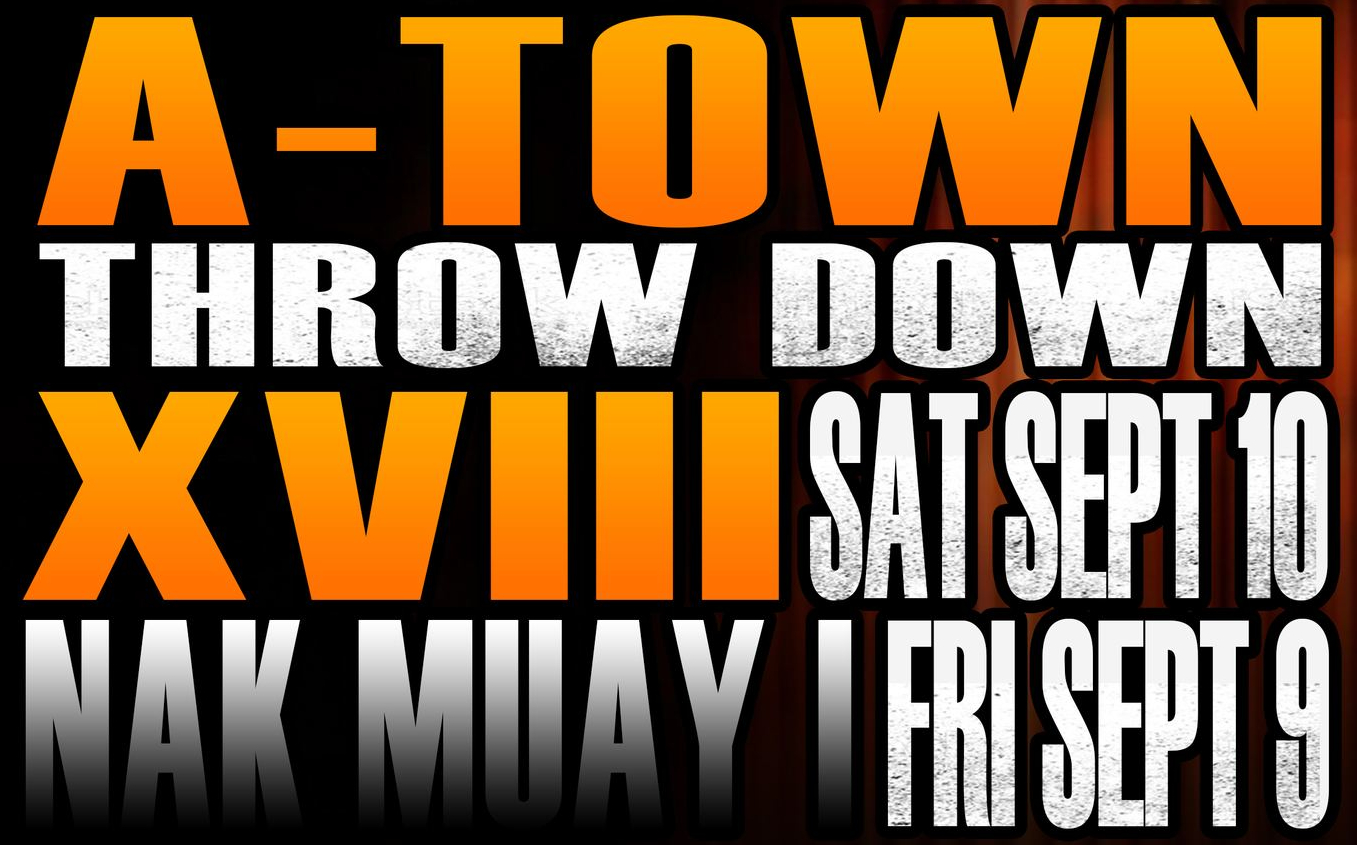 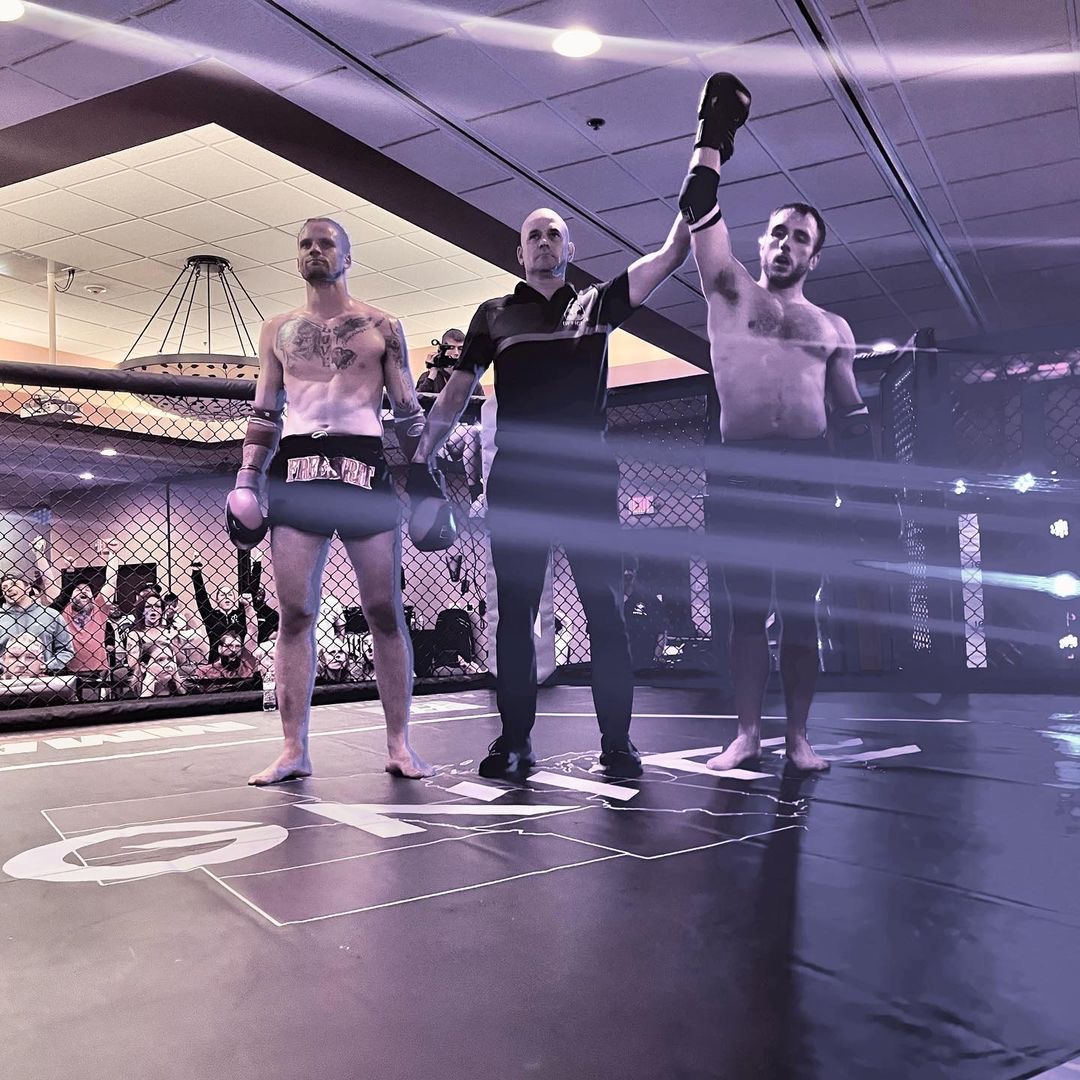 Cody Johnson fought an amazing, 5-round, main event fight! These two went back-and-forth with Cody securing the victory by judges’ decision. It was an excellent battle, but Cody landed the most significant strikes of the fight, earning an 8-count (and nearly a second) in the third round. He also landed numerous elbows and right hands that stunned/froze his opponent multiple times. At the same time, Cody showed an “iron shield” of defense, shutting down his opponent’s elbows, low kicks, and high kicks.

To make things more interesting… the amateur bout was accidentally fought with 3-minute rounds instead of the standard 2 minutes. Neither of these warriors seemed to care; instead they dug deep and put on a fantastic show for the fans, earning ‘Fight of the Night’ honors! Congratulations, Cody! 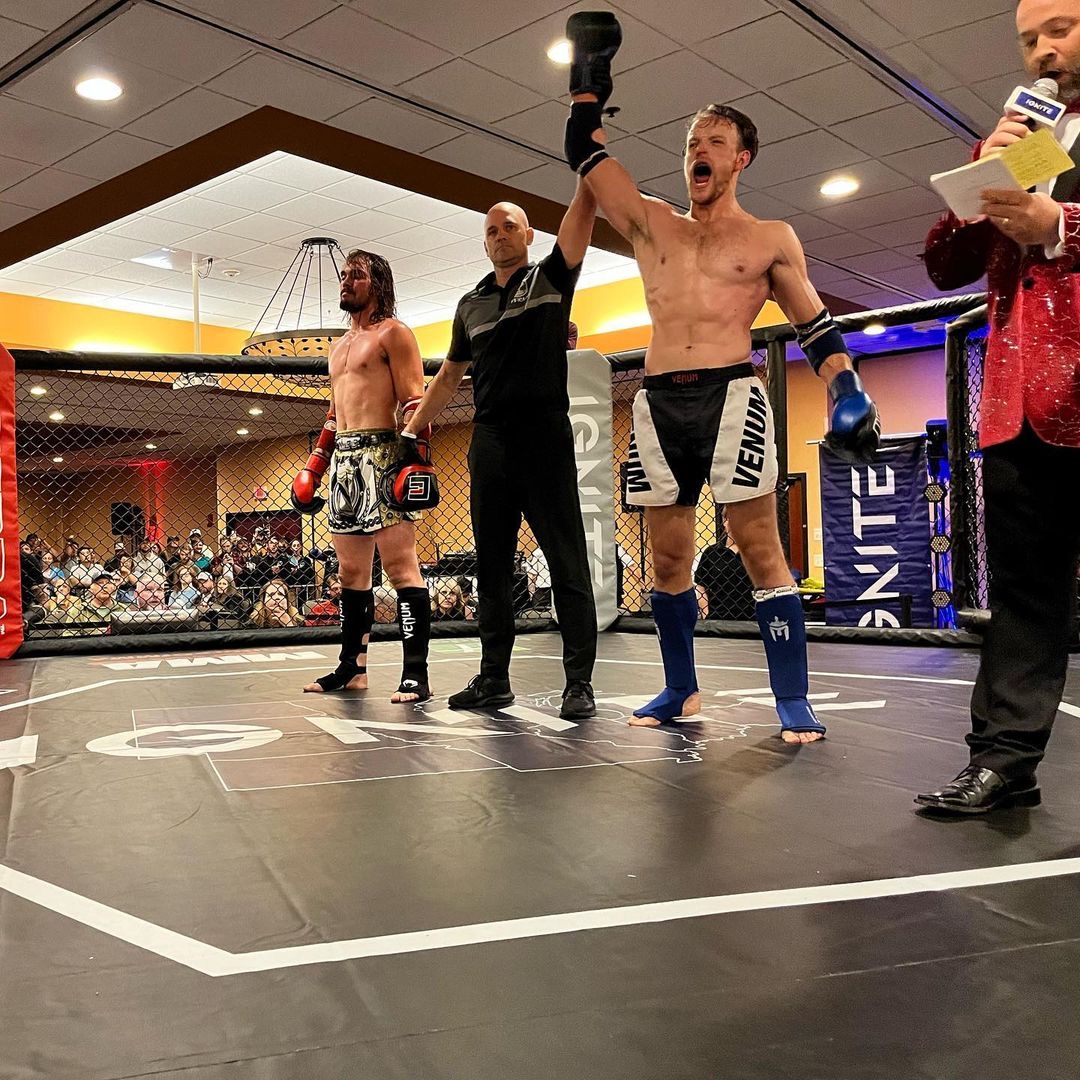 Grady Pesch started our night off with a unanimous decision victory, 30-27 on all three scorecards! Grady landed some solid elbows and teeps on his way to victory. Congratulations, Grady! 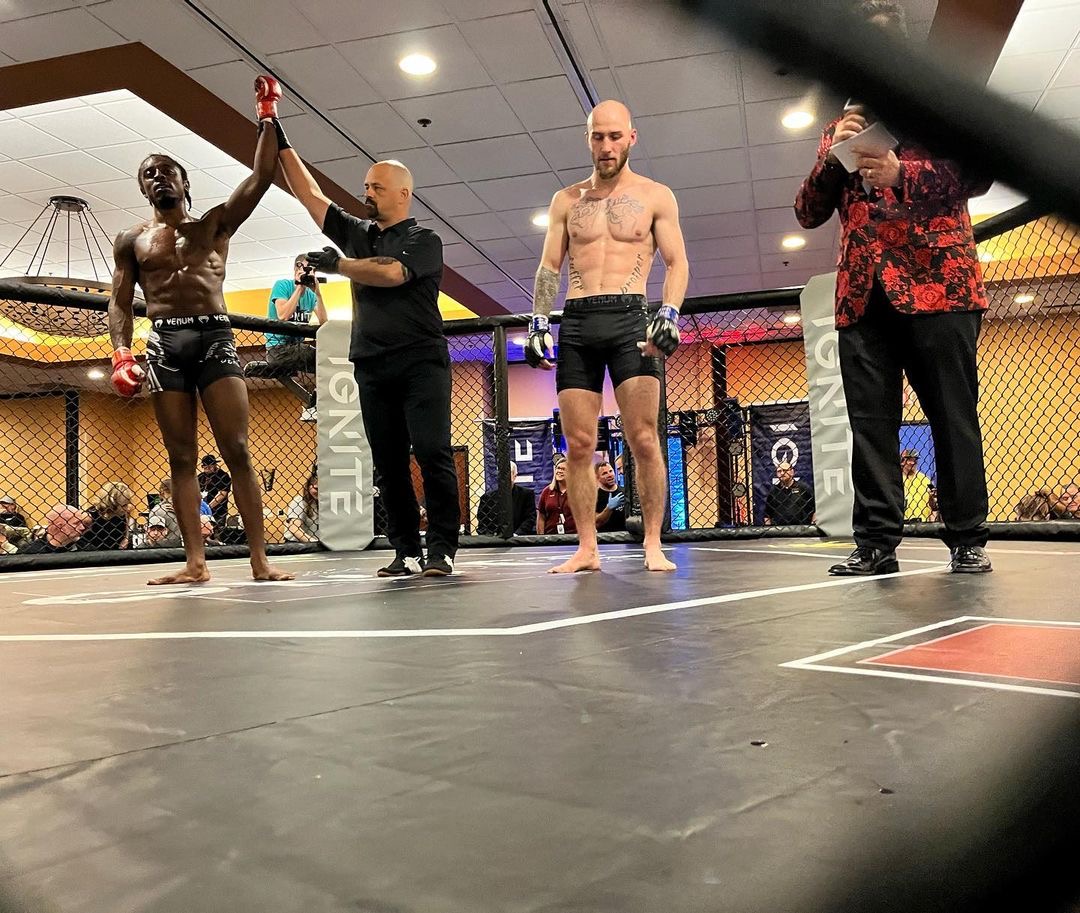 At Saturday night’s A-Town Throwdown MMA event, Anteze Howard got the win via second round submission (guillotine)! He faced adversity in the first round, came back and landed some great strikes to set up the submission. Congratulations, Anteze! 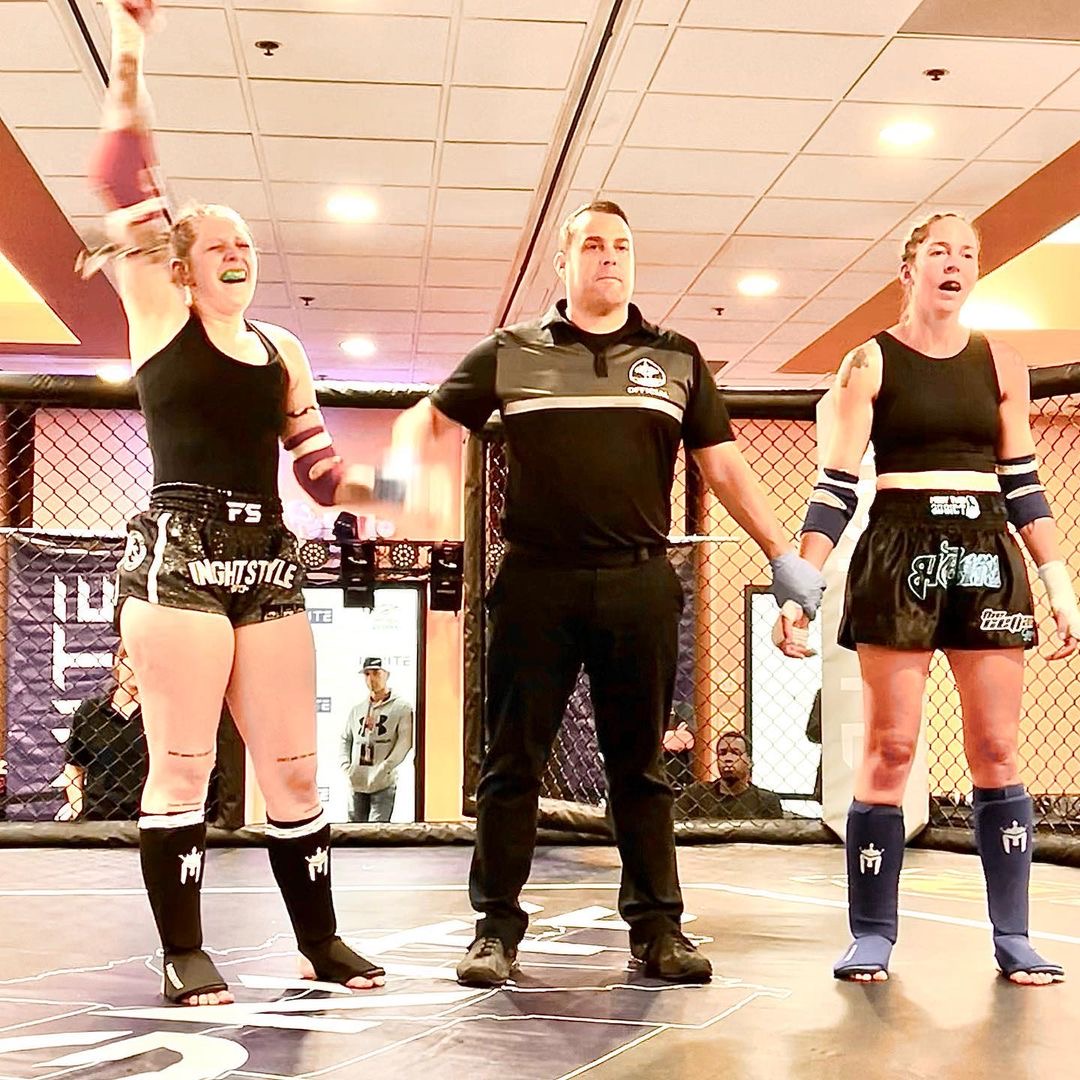 Kailey Everett fought a great battle, but came up short in a split decision against a tough opponent with a similar style. These two warriors showed excellent sportsmanship before, during, and after the bout. A wonderful display of Muay Thai! 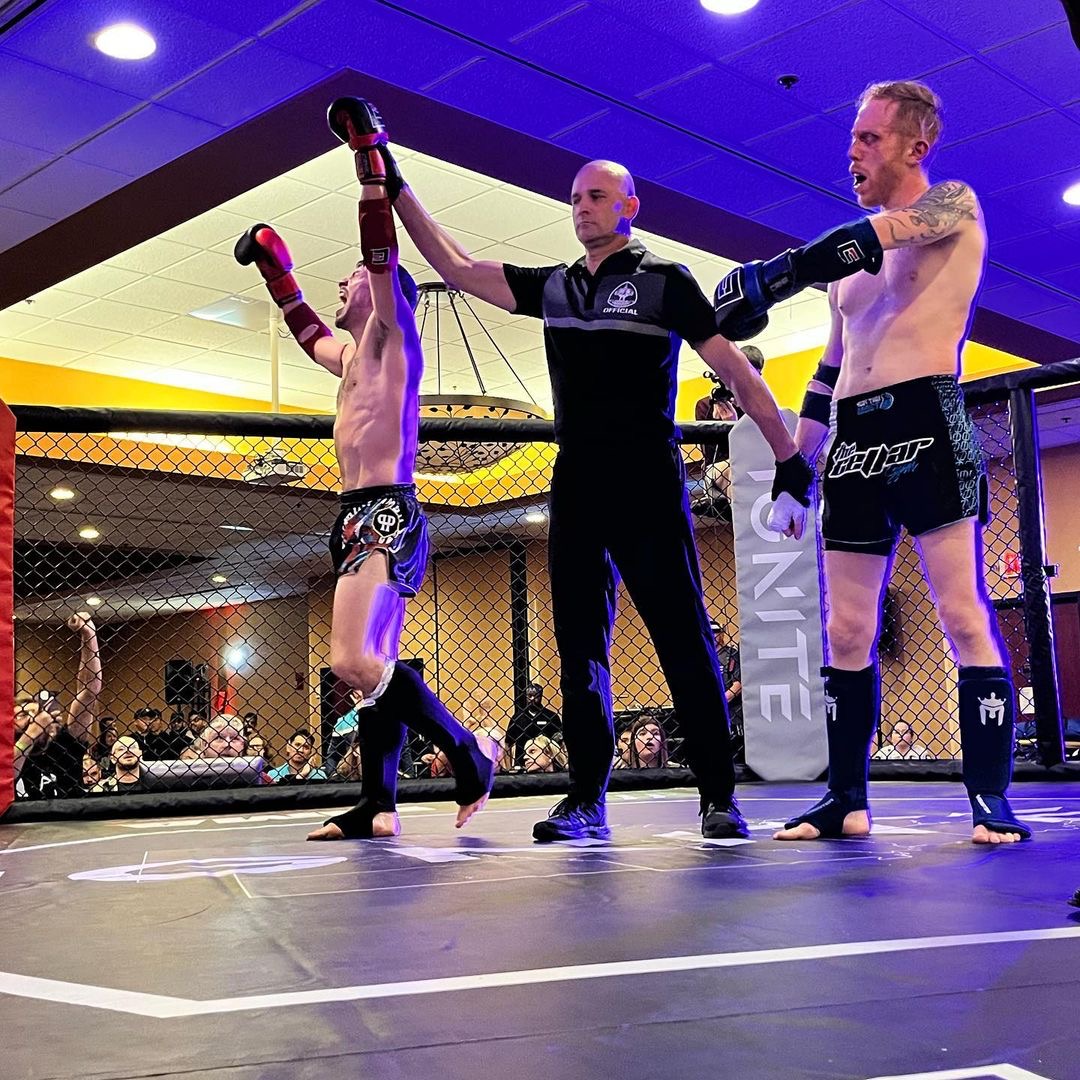 Michael Franz was in a WAR, but came up short in a split decision. These two came out ‘banging’ in the first round; Michael got cut in the second round via elbow, but came back to land some insane knees in the third that would have broken your average fighter. Our hat goes off to these two warriors and we thank them for a spectacular battle! 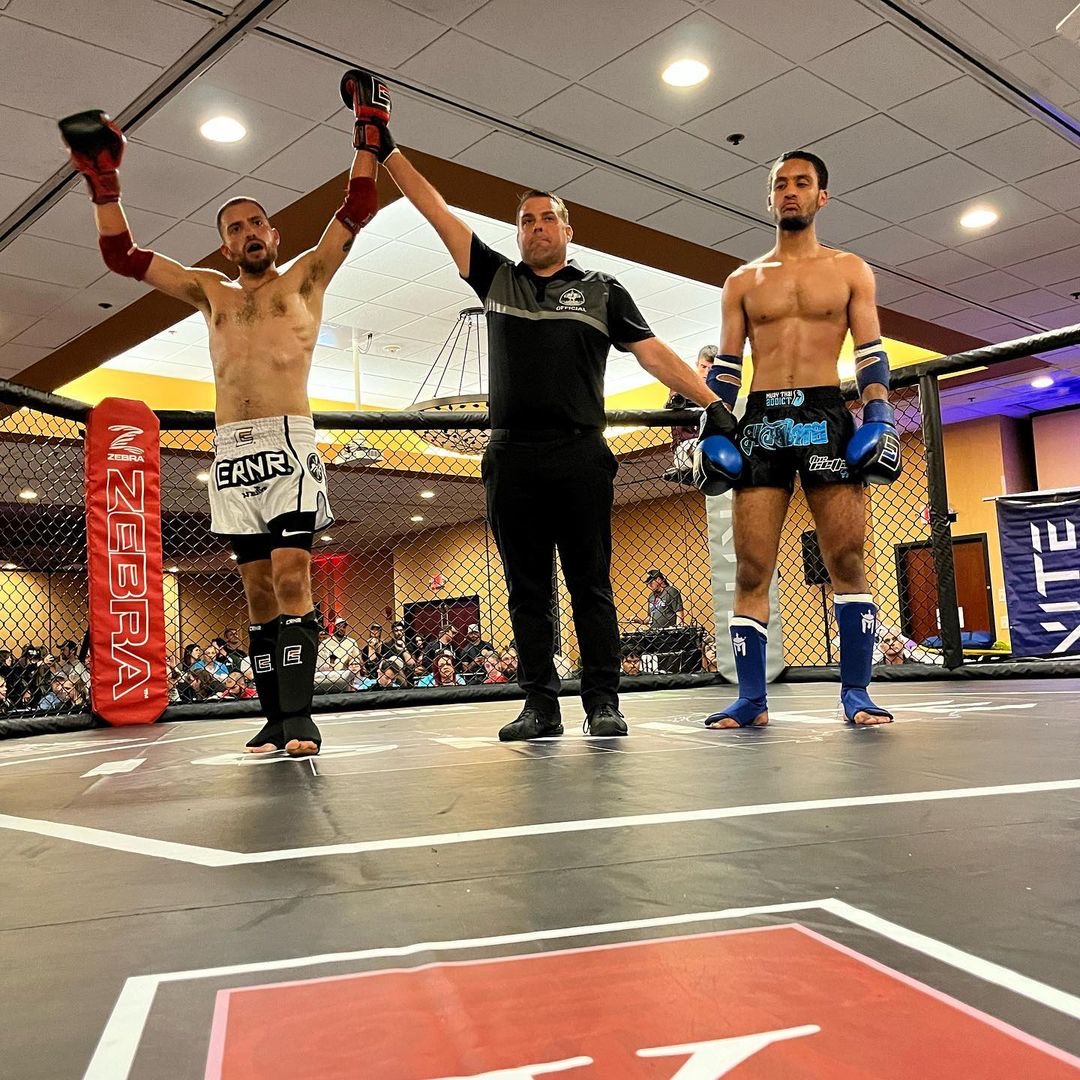 Grmawi Melake fought a clean, technical fight, but dropped the decision, 29-28 on all three scorecards. He made some great improvements since his debut fight and had a fantastic third round; he just needed two more rounds to finish the job. Congratulations Grmawi! Great work!