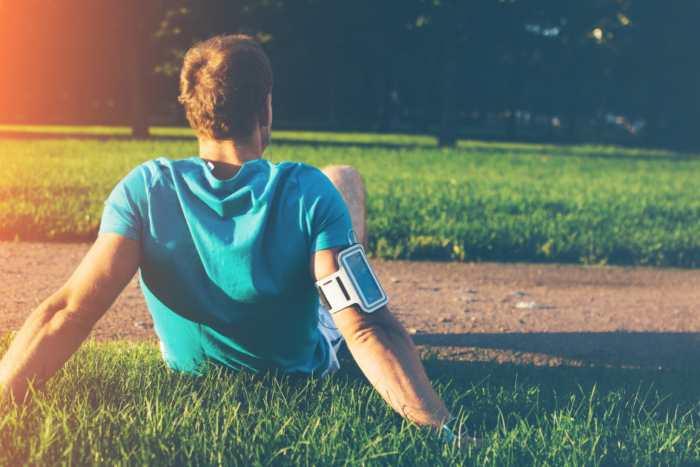 The Cellar Gym’s Muay Thai team had an incredible weekend at this year’s TBA Tournament of Champions in Des Moines, IA! We were very excited to bring 12 fighters to the tournament this year, and we finished the weekend with a record of 14 wins, 8 losses, and three new tournament champions: Javier Huerta, December Htoo, and Matt Cunningham. The Cellar Gym also finished 2nd place in Team Points!

In the quarterfinals, Matt Cunningham landed beautiful knees and used a great head kick to set up a second round TKO! Matt had another impressive fight in the semifinals, controlling distance and the clinch to get the win. Matt went on to win his bout in the finals, securing the Men’s Novice -172 lb. Tournament of Champions title and going 3-0 over the weekend! Very impressive, Matt; congratulations!

Javier Huerta made his Muay Thai debut this weekend! In the quarterfinals, Javier used great pressure to score two 8-counts and get the victory. He scored numerous 8-counts in his semifinal bout before winning by TKO in the 3rd round. Javier took the decision in the finals, going 3-0 over the weekend and capturing the Men’s Novice -137 lb. Tournament of Champions belt! Congratulations, Javier!

What a fight! December Htoo won the Men’s B Class, -132 lbs. Tournament of Champions title! It was a back and forth battle in the finals, but December’s relentless pressure broke down his opponent to earn the victory. Congratulations, December!

Zach Parlanti scored three 8-counts in his quarterfinal bout and secured a decision victory! In the semifinals, Zach overwhelmed his opponent and scored a 2nd round TKO to advance to the finals. Although he gave his all in the finals for all three rounds, he lost on points to a very strong opponent. Zach entered this tournament 0-0 and had a fantastic run, going 2-1 with 1 win by TKO.

J.C. Cha was in a crazy war in the quarterfinals! After receiving two 8-counts in the first round, he turned things around and scored two of his own in round 2; then won by TKO in round 3! J.C. found himself in another war in the semifinals, and came up just a little short against a very tough fighter.

Tou Thor had an active first round and was just getting into the rhythm as he blocked his opponent’s kick with his knee. His opponent was unable to continue, so Tou advanced by TKO. Tou fought with a ton of heart against a very strong fighter from Bermuda in the semifinals. He kept pushing all three rounds, but lost by decision. Great job, Tou!

Marty Voves put on a dominant performance in the semifinals to get the judges’ decision and advance to the finals! Unfortunately, Marty suffered an injury during his semifinal bout and was forced to withdraw from the tournament. It was an unfortunate ending to his tournament run, but it happens in this game. He will be back!

Rio used excellent evasive movement in the quarterfinals to outscore his opponent and get the win. In the semifinals, he had a tough bout against a more experienced opponent and lost by stoppage.

Nick Jackson had a great fight in the quarterfinals to win a unanimous decision. In the semifinals, he lost a tough fight on points.

Brian Le put on a great performance against a very skilled fighter in the semifinals. Brian lost the fight on points, but gained a ton of experience in this bout. This was Brian’s Muay Thai debut; he listened great and made excellent adjustments during the fight. We’re proud of you, Brian; great job!

Travis Engstrom faced a tough and aggressive opponent in the quarterfinals. Unfortunately, he got caught with a head kick in the first round and was unable to continue.

Eh Kuh Htoo received a bye and fought in the finals. He fought very hard, but came up just short against a skilled fighter.